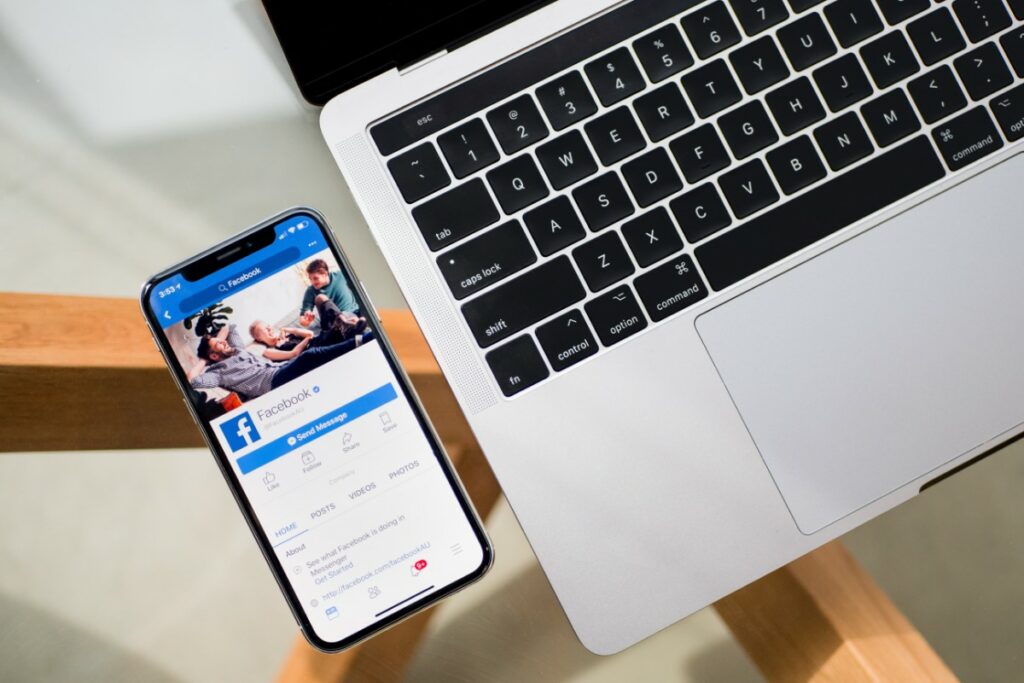 On May 18, 2012, the world witnessed one of the biggest initial public offerings in the tech industry's history.

On that day, Mark Zuckerberg, the founder of the giant Facebook, Meta currently, stood at the company's head office in California, announcing that it was time for the company to go public.

The value of the company stock at the start of the offering exceeded $104 billion. Nevertheless, within the following two months, their shares lost over 50% of their value in shocking moments to most investors.

What's the untold story behind that event? Let's dive in!

What Caused the Disaster?

A few days before the IPO, Facebook was tirelessly promoting its one-of-a-kind public offering to investors all around the states.

Meanwhile, a new sudden prediction inside Facebook showed that the company's revenues would grow slower than the executives initially expected.

The reason for that was the rapid shift of the platform users from desktops to phones.

At that time, the platform wasn't fully optimized for serving ads for the increased mobile users — Ads are the primary revenue stream for them.

One week before the offering, Facebook and Morgan Stanley were thinking of a way to reveal these negative facts with the minimum effect.

They had no choice but to comply with the US financial law and publicly state the new bad news about revenue decline.

The law states that public companies must share all financial information influencing investors to buy stock.

To do so, Facebook made significant adjustments to its public birth certificate, the S-1, adding new details on the Ads' revenue potential decline.

Nonetheless, when Facebook republished its S-1 with the new amendments, it didn't highlight or specify the changes. In addition, they didn't explicitly declare the lowered revenue estimates for the public.

That's why neither most retail investors nor the public noticed the new amendment.

Only research analysts at the largest investment banks and institutes could detect and interpret the negative implications of those changes.

How the IPO Went?

Only two days later, the shares lost $4 of their total value of $38, which was the start of the shock.

In August of the same year, Facebook lost a total of $50 billion of its value on the market. On the one hand, small investors felt guilty about making that investment.

On the other hand, many large investors achieved massive profits from betting against Facebook stocks.

What Happened After the Disaster?

Within only three months, many investors started Lawsuits against Facebook and Morgan Stanley.

These lawsuits described what happened as a selective disclosure that benefits some while hurting others. These lawsuits were settled in 2018 for $35 million paid by Facebook.

A few days before the IPO, sources inside Facebook predicted issues in future revenue due to users' shift to phones.

Nevertheless, the company didn't completely reveal that forecast. As a result, many investors lost a significant portion of their investment value within only a few days.