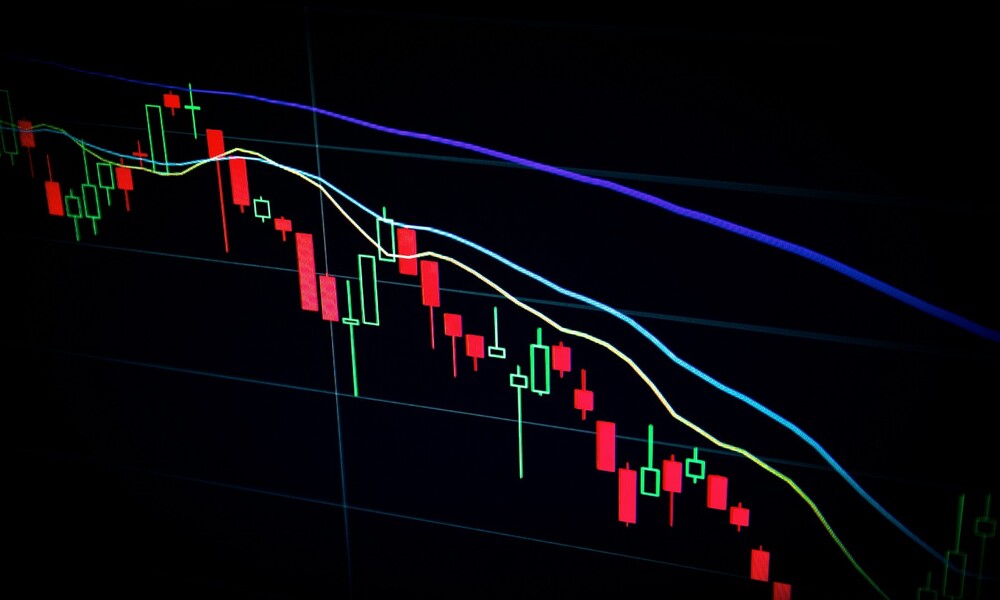 An IPO (initial public offering) is when a company sells its shares on the stock market for the first time.

Companies often do this to raise money, expand their operations, and build their brand. However, what happens when an IPO doesn't go well?

In this article, we'll look at some of the IPOs that went wrong—those which led to bankruptcy or left shareholders disappointed!

Going public is a big moment for any company. It's a chance to make their name known and show off their success.

However, it can also be risky—if they’re not careful, going public could put the company in an awkward position that could negatively affect it for years to come.

For instance, let’s look at three companies that did just that:

Pets.com is a perfect example of how not to IPO. It was a company that went public with an inadequate business model and never recovered from its mistakes.

The company raised around $82.5 million at the beginning of its IPO, with shares debuting at $11. Sadly, just nine months later, it filed for bankruptcy.

Pets.com was doomed from the start because it didn't study its competitors, understand the market, or set its prices right.

The company failed to realize that its products were readily available in local grocery and pet stores. As a result, most customers chose to buy their supplies right away rather than wait a few days for delivery.

It's always a bummer when a company you've invested in tanks. However, it can be especially tough to swallow when the company's IPO value is $6 billion, and then it drops to just over $3 billion!

That's what happened to Root, an auto insurance startup, when its stock price dropped 40% from its opening price of $27 per share.

Unfortunately for the company, this wasn't the only thing going wrong: they were also suffering from a decline in revenue and an increase in losses.

It's probably due to poor business performance like these factors that caused their stock price to drop so quickly—and unfortunately for shareholders, it doesn't look like there's much hope for improvement anytime soon.

However, Globe.com's success was very short-lived; by 2000, they faced severe financial problems due to the crash in technology stocks.

They simply couldn't show the revenue necessary to keep their investors happy after this crash. Two years later, The Globe.com had cut its workforce in half, and its stock price had fallen to almost $1 per share.

For the past decade, the company has been a shell, trading at almost 10 cents per share—a fraction of its former worth.

The world of IPOs can be tricky, and the list of IPOs that went wrong is long. The Globe.com, Root.com, and Pets.com are just three examples of companies that were supposed to do well but, sadly, fell flat.

However, it's not all bad news! Plenty of stocks have managed to make it big after going public—like Facebook and Amazon.

Plus, there are even more companies planning on going public soon, so we'll be watching with interest to see how they do.