Is an Epic Games IPO in the Works? 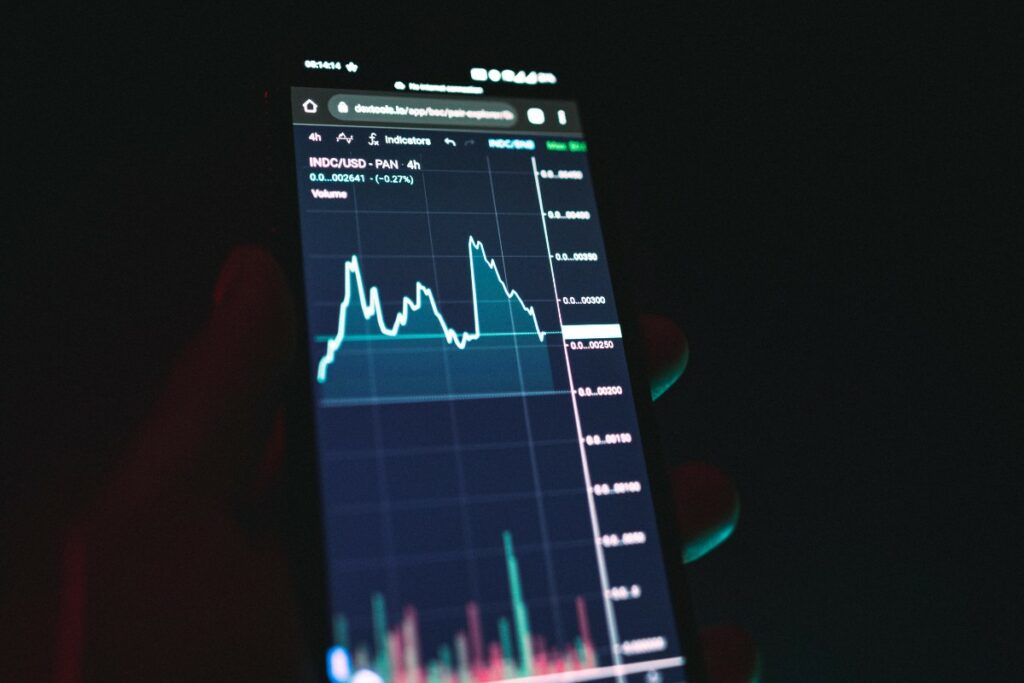 Epic Games was founded in 1991 and has been on a roll ever since. It's an American video game and software developer as well as distributor.

This company has piqued the interest of many investors because of how its products, like the iconic Fortnite, end up becoming a global phenomenon. So, are there any plans for an Epic Games IPO? Keep reading to find out!

Is an Epic Games IPO in the Works?

Epic Games is still a private company, and at this moment, there aren't any announced plans for it to go public. We can understand why; after all, the business hasn't experienced any problems getting funding from lenders.

To give you an idea of what we mean, in April 2022, Epic was able to raise $2 billion! That was funding from the Lego family office and Sony, which valued them at $31.5 billion.

That said, it's unsurprising that many companies are eager to contribute to Epic's capital raise. In addition to Fortnite's unrivalled success, Epic owns the Epic Games Store and is recognized for developing the Unreal Engine.

It didn't take long to establish itself as a major player in the digital game distribution market. In case you didn't know, Epic launched Epic Games Store in late 2018. You can buy video games from their storefront or redeem codes for games purchased from a third-party developer.

The Epic Games Store has an extremely simple interface that's super easy to navigate and operate. This and a few other advantages prompted Epic's store to compete with industry titans like Steam.

To briefly introduce you to the Unreal Engine as well, it's a sophisticated real-time 3D creation tool that allows developers to create games. However, this software has advanced to benefit other professions, such as architects, engineers, film producers, etc.

As Epic Games' founder and CEO Tim Sweeney put it, "we see this as the on-ramp for all companies to bring their physical products into the digital world."

Why Is Epic Games Still Private?

The specific reasons why Epic Games has yet to make shares available to the public are unknown. Nonetheless, we can assume that Sweeney is still not prepared to face some of the risks associated with an IPO.

To clarify, Tim Sweeney owns more than half of the company, which means he has the final say on such a decision.

If you were wondering, Tencent is second in ownership, having acquired 40% of Epic Games in 2012. Well, that's only natural, given that it's widely regarded as the world's largest game company!

By the way, investing in Tencent or other outside company investors is currently your gateway to a taste of Epic Games earnings.

So, what could go wrong if a company went public?

For any business, an IPO is a double-edged sword. It can significantly aid in a company's growth by generating capital and reducing debt. Moreover, because an IPO creates more publicity, it can raise public awareness of the company's services or products.

Moving on to the not-so-bright side of an IPO, where the first downside is losing complete control of the company. Not to mention becoming financially vulnerable to the public, such as having to report your finances every quarter.

The worst part is when investors start putting pressure on management to boost profits. This can lead to deceptive practices by a company's management to increase earnings.

One unfortunate real-world example is what happened in May 2017 to Snap Inc, which is known mainly for developing Snapchat. To cut a long story short, investors accused Snap of making misleading statements about user growth, and the company agreed to settle for $187.5 million.

Is Investing in Epic Games a Safe Bet?

If Epic Games decides to go public, do you think it's a wise move to buy stock? Based on current figures, we can conclude that investing in this company can be profitable. However, there are some reservations about doing so.

On the one hand, Fortnite alone generated $5.8 billion in revenue for Epic Games in 2021, with over 400 million players. That said, aside from the significant earnings produced by the company's services and products, investment in esports is now on the rise.

In a nutshell, esports is a form of monetizing video game play by making it a spectator sport. In 2022, this market is expected to reach more than 530 million people and generate approximately $1.38 billion in global revenue.

On the other hand, the ongoing battle between Epic Games and Apple and Google may not end well. Moreover, if one of Epic's golden eggs, primarily Fortnite and Unreal Engine, loses popularity or faces strong competition, the company's market value may suffer.

Perhaps going public isn't the best decision for Epic Games right now, but it's one that many investors wish for. With Epic's high earnings and the growing e-sports market, we could see a very popular IPO.