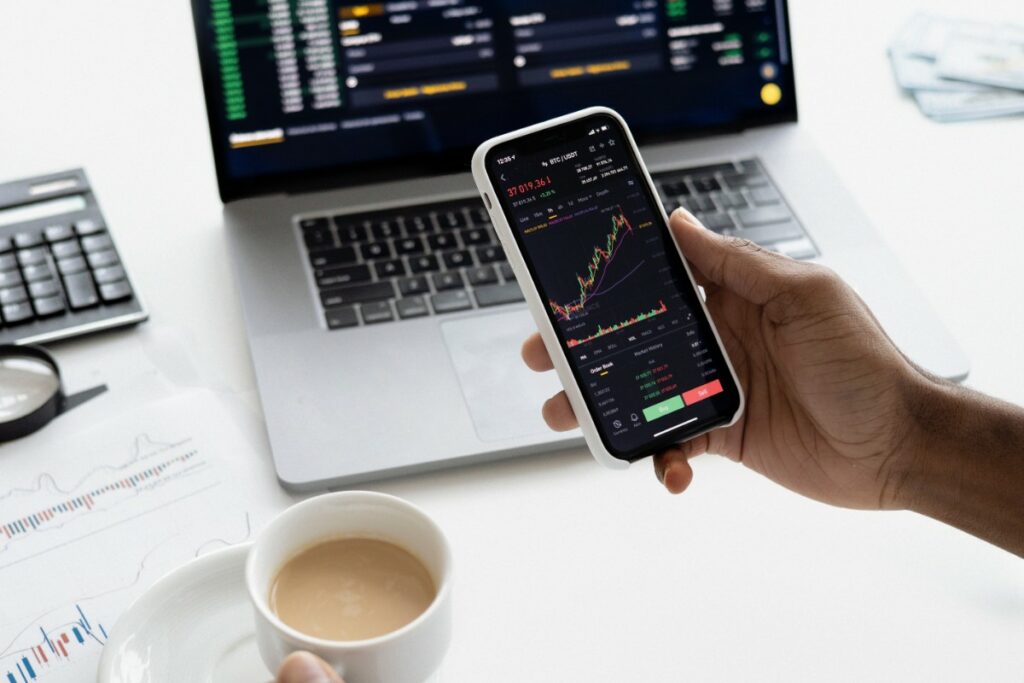 Companies are constantly looking out for ways to expand their businesses, and one of these is raising capital through initial public offerings.

It's normal to see insiders and big players getting the lion's share, but several platforms give the public an equal shot. IPOs are often a win for the parties which become a part of the new operations and revenues. Early birds usually get a succulent bite out of this.

The past two years put the lid on many prospects due to the lockdowns, political unrest, and general pessimism. As 2022 nears its expiration date, we've noticed that this is changing, and there's a clear shift in the financial markets.

Here's an assortment of upcoming UK IPOs, that might very well fatten a lot of wallets!

5 IPOs in the UK You Shouldn't Miss

Much like many financial markets worldwide, London Stock Exchange has seen some unpleasant days these past two years. And that's understandable.

The following IPOs are expected to change that mood. It's best then to keep your eyes peeled for

I wouldn't deny that I have always had a spot for the Jag! But that's not the only reason to place this vintage car manufacturer at the top of this list.

Jaguar Land Rover comes with a market cap of approximately £2 billion. The Indian tycoon Tata Motors, the holding company, is already listed in some major exchanges. As expected, that would be India and New York. The UK market is still waiting for the announcement.

There are mixed feelings regarding this IPO. On the one hand, the company suffered huge losses throughout 2020 and 2021, which is always a buzz kill. On the other hand, there's an admirable demand for the Jaguars, especially in the second quarter of 2022.

Additional news about Jaguar Land Rover reports a decrease in production till march of 2023. Interestingly, the Group intends to launch its next-gen EV a little later. Again, these are hot-and-cold factors that should keep you cautiously interested.

The UK-based digital bank is one of the biggest fish in the pond, and the fishermen are all ready and excited; this is a mammoth enterprise with a market cap exceeding £25 billion. This valuation was in 2021, so the numbers are pretty recent.

Interestingly, it's been around for less than a decade, but money makes money. And that's why we're anticipating some nice rewards here.

The Revolut IPO is believed to come out soon. Nikolay Storonsky, the CEO and co-founder, wasn't too discreet with his plans to go public in 2021. One of the hottest indicators that the company would need to expand its capital is the intended move to the US.

This IPO is playing coy with a long overdue announcement that keeps on enticing the market. News about going public has been circulating since early 2021, but nothing has materialized yet.

The rock-solid cap of this airline is backed by the 51% that's still owned by Founder Richard Branston's Virgin Group. The other big chunk belongs to Delta Airlines. This is one of many reasons the market is quite vigilant about this offering.

Some folks say that these are just rumours. However, there was resounding news that Barclays and Citi would oversee the Virgin Atlantic IPO. That definitely fired up many clever investors.

This biotech company promises annual returns of up to 20% for the shareholders, which is not bad at all. The primary phase is underway, and its main target is raising £100 million. This is intended to go into the purchase of 20 new biotech companies.

According to Conviction Life Sciences Company's launch flyer, 65% of the investments would go to UK-based listed and privately owned companies. Another 25% would be directed to the Australian market, where they set their sights on some outstanding enterprises.

The current revenues of pharma amount to £1.5 trillion, and this figure is expected to rise quickly and reach double that or more. Many experts believe that £4 trillion is a fair estimate.

I would certainly check out this opportunity, but the window would close soon, so agility is highly recommended!

This is another offering from a mega player. Arm Holdings is a Big Tech enterprise that supplies 95% of the microprocessors, electronic components, and software needed for smartphones. It's no surprise that their market cap is valued at around £20 billion.

Actually, in 2020, their valuation spiked to £40 billion. Unfortunately, the pandemic, supply chain issues, and a shrinking global economy slowed their operations significantly.

All eyes are on Arm Holdings, as this offering is one of the most promising and lucrative.

Rumour has it that Nasdaq would launch the IPO in the US market. However, many commentators aren't negating the probability that the London Stock Exchange would handle this affair.

Having said that, it's also worth noting that not all IPOs are created the same. Many of them fall flat due to overvaluation, which is not uncommon in the financial markets. Additionally, several industries get severe curve balls caused by unanticipated factors.

Finally, take your time pondering what to bet on and how much you're willing to set aside for that investment. Even if an opportunity seems too brilliant to forego, it's best to study your prospects carefully.

When Is the Discord IPO?
February 4, 2023
Will Canva Have an IPO Soon?
February 1, 2023
What Is the Current Health of the IPO Market?
January 27, 2023
Will Elon Take the Boring Company to an IPO?
January 24, 2023
Upcoming IPOs in Asia
January 20, 2023
Lamborghini IPO: Will Volkswagen release the Lamborghini IPO after their success with Porsche's listing?
January 18, 2023